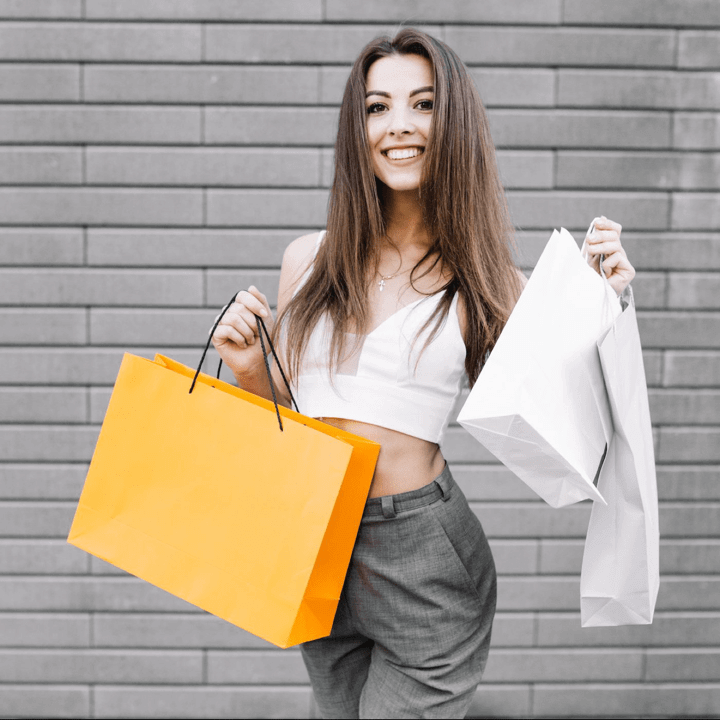 Digitalize Your Transactions: End queuing forever because it is hurting your business more than you realize

So the story goes that in the years during the skyscraper construction boom in New York, USA, People were struggling to adjust to climbing to higher floors than ever before. Interestingly, the distance was not the problem. The wave of complaints centered around either the delay encountered before entering the elevator or the time taken when traveling in the elevator was too much. The solution? Building managers all over New York installed large mirrors in and around the elevators. The hope was that the travelers would be momentarily distracted enough by their own, or others, appearance. And that by the time they recovered from this distraction, the elevator would have arrived. It worked. However, this story illustrates in principle the two-fold problem faced by retailers globally.

2: Time spent waiting in line is perceived to pass more slowly, and torturously, than the times when we are active, and our minds are employed.

The sum of the two points above is very real scenario for retailers. One survey indicated that almost 40% of people have abandoned items they intended to purchase in store because of despair in perceived long queues. How long is perceived to be long?

Approximately 25% of people stated that 5 minutes is their personal maximum waiting time.

Make no mistake, shoppers do take this opportunity to vote with their feet. In Britain, where queuing is loved and applied with military precision, it is said that excessive queuing leads to 20.65 million missed sales opportunities every year. Customers are all too happy to gamble that high street competitors will have a shorter waiting time or that researching the item online is preferred to an oppressive in-store queuing experience.

Since the mirror mounting craze of the 1950’s that we discussed earlier, many solutions have been suggested for managing expectations of waiting customers. These imperfect approaches can be broadly split into three categories:

Staff-power
The theory that more personnel and cash registers mean faster customer processing time. Correct! However, during non-peak times it results in salaried staff that are generally under-employed. This is by far the most expensive solution and one that leaves staff feeling somewhat purposeless in during hours of low trade.

Engagement
The theory that more personnel and cash registers mean faster customer processing time. Correct! However, during non-peak times it results in salaried staff that are generally under-employed. This is by far the most expensive solution and one that leaves staff feeling somewhat purposeless in during hours of low trade.

Deceit
Not as evil as it sounds. This is widely employed by larger retailers such as Disney. They are very happy to exaggerate waiting times, meaning that customers wait for less time than expected and are pleased by the moments that they appear to have saved. Yet this method relies on the customer accepting a longer exaggerated queuing time from the beginning.

The most innovative solution, and perhaps the only one which truly addresses the problem of queuing is the digitalization of customer processing. The transferral of most POSs from the cash register to the customer itself.

Consider a customer who enters a clothing store. She finds an item to purchase, consults with a store assistant. She then groans at the thought of queuing for a perceived eternity. She is then informed that the store assistant whom she consulted with, and who is standing in front of her, can process the transaction instantly. The customer than uses the time saved to browse other items, safely assured that she can purchase them just as easily and quickly.

It should not surprise us that the biggest and most successful retail corporation in the world is already championing this approach. Boasting a $50 billion-dollar turnover, Apple has indeed become the master of que-cutting by utilizing roving transactions within its stores. However, interestingly, more than just expedited transactions and happier customers result. Apple also reports better use of floor space in-store due to the removal of high-footprint cash registers, and better customer relations, since the store-assistants are not hidden behind registers but free to approach customers.

The next level of roving transaction technology is currently being marketed: Shopiassist – the mobile application that instantly processes customer transactions. Shopisign: the in-store digital catalogue with functionality that allows for purchases instantly or later via an SMS with your mobile device.

Abandoned carts and hellish queuing experienced are a thing of the past with roving transactions and empowered store assistants.

Today,
retail is all about
selling everywhere
and fulfilling
anywhere. 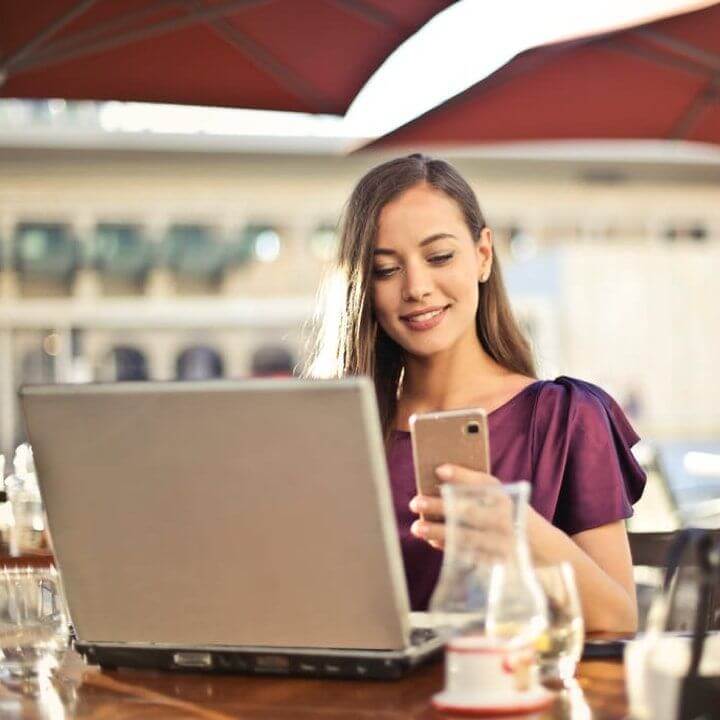 If you have ever made a purchase after browsing on your smartphone only to learn that the store you are standing in does not stock that item, you will relate to how frustrating a non-omnichannel retail experience can be In 2019, while 73% of customers use multiple channels during their shopping journey, only 7% shopped […] 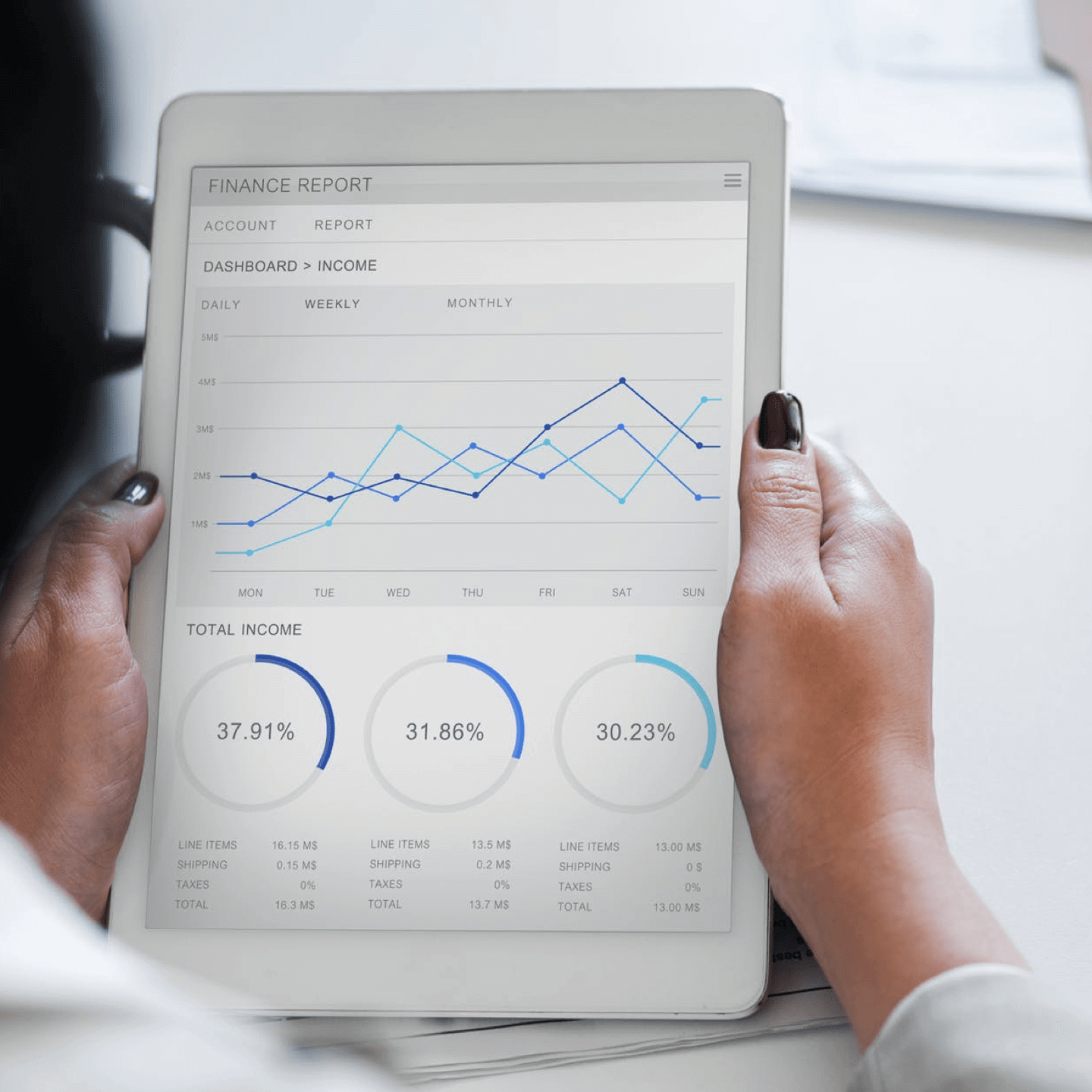 Key Omnichannel Solutions for success in 2019

Industry leaders state that currently an impressive 86% of retail sales in the US take place in brick and mortar store (1). The consumer of 2019 is more technologically enabled than ever before. 53 % of these sales are digitally influenced (1). This means that the average consumer is shopping with mobile device in hand. […] 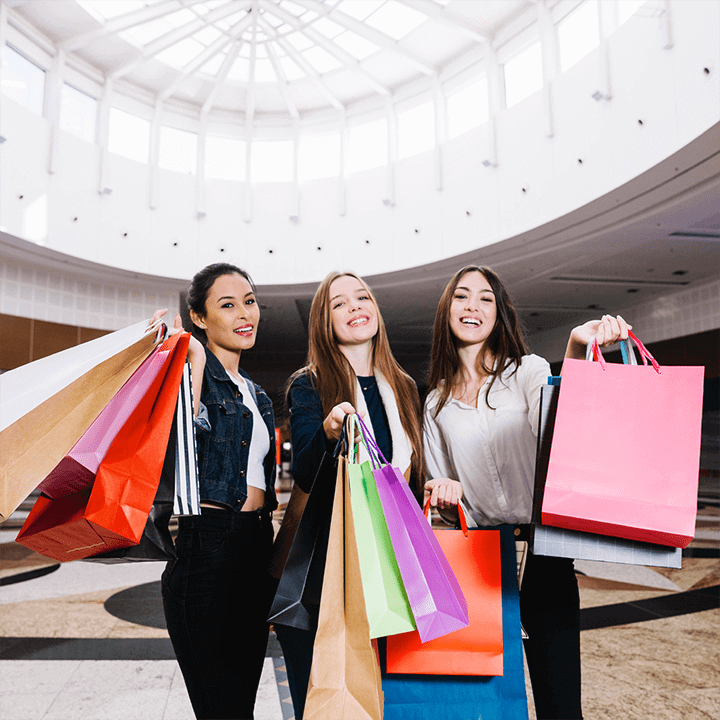 What will 2019 mean for retailers?

Brick and Mortar stores continue to hold their own in the retail world. Statistics indicate that far from abandoning physical retail stores, they are seen as complimentary to other channels. 2019 will be a year of competition, not between retail channels, but between retailers using these channels. Retailers who can think digital-first and employ digital […]

Let's build your story together.

We have partnered with great companies all
over the world. 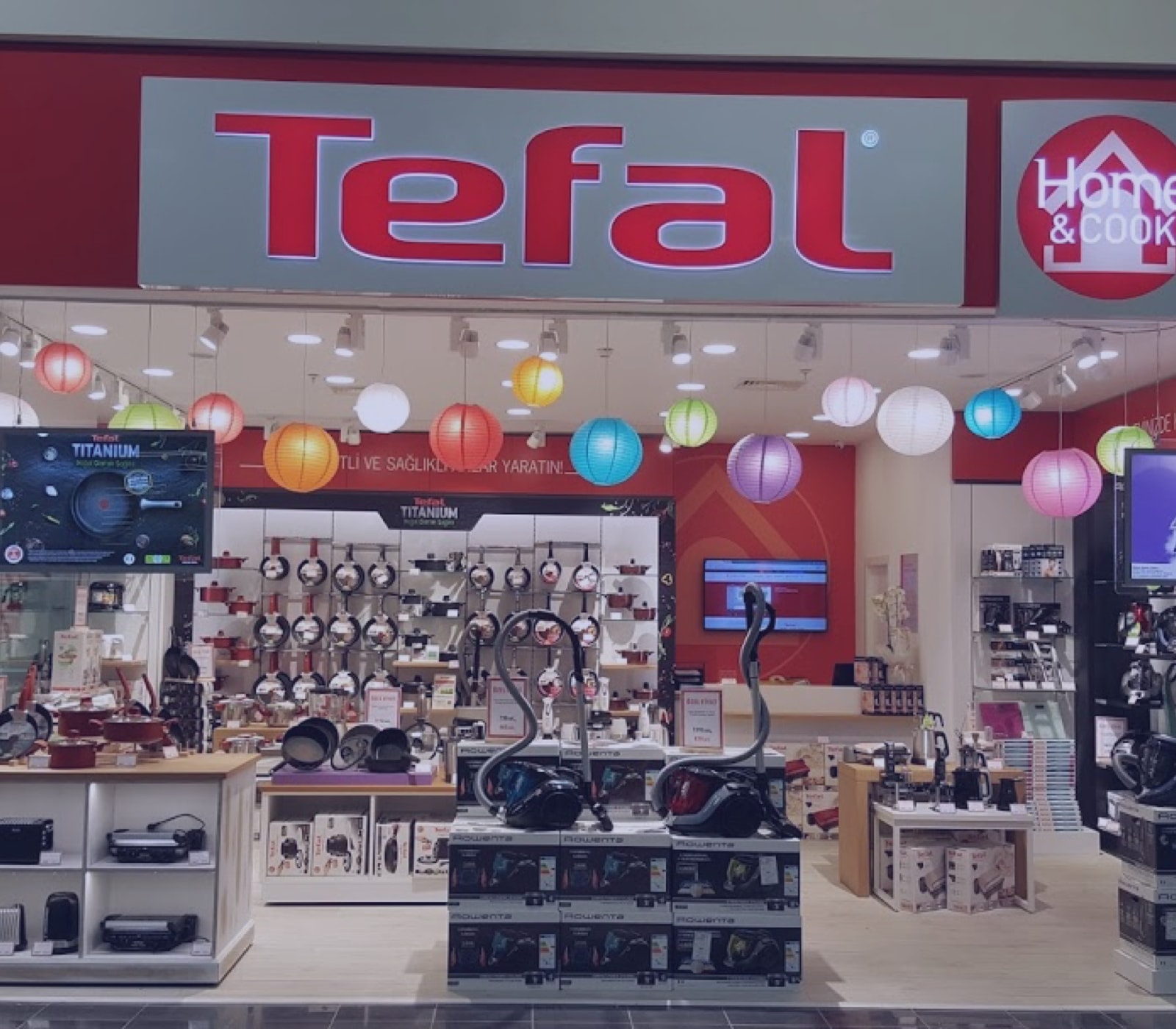 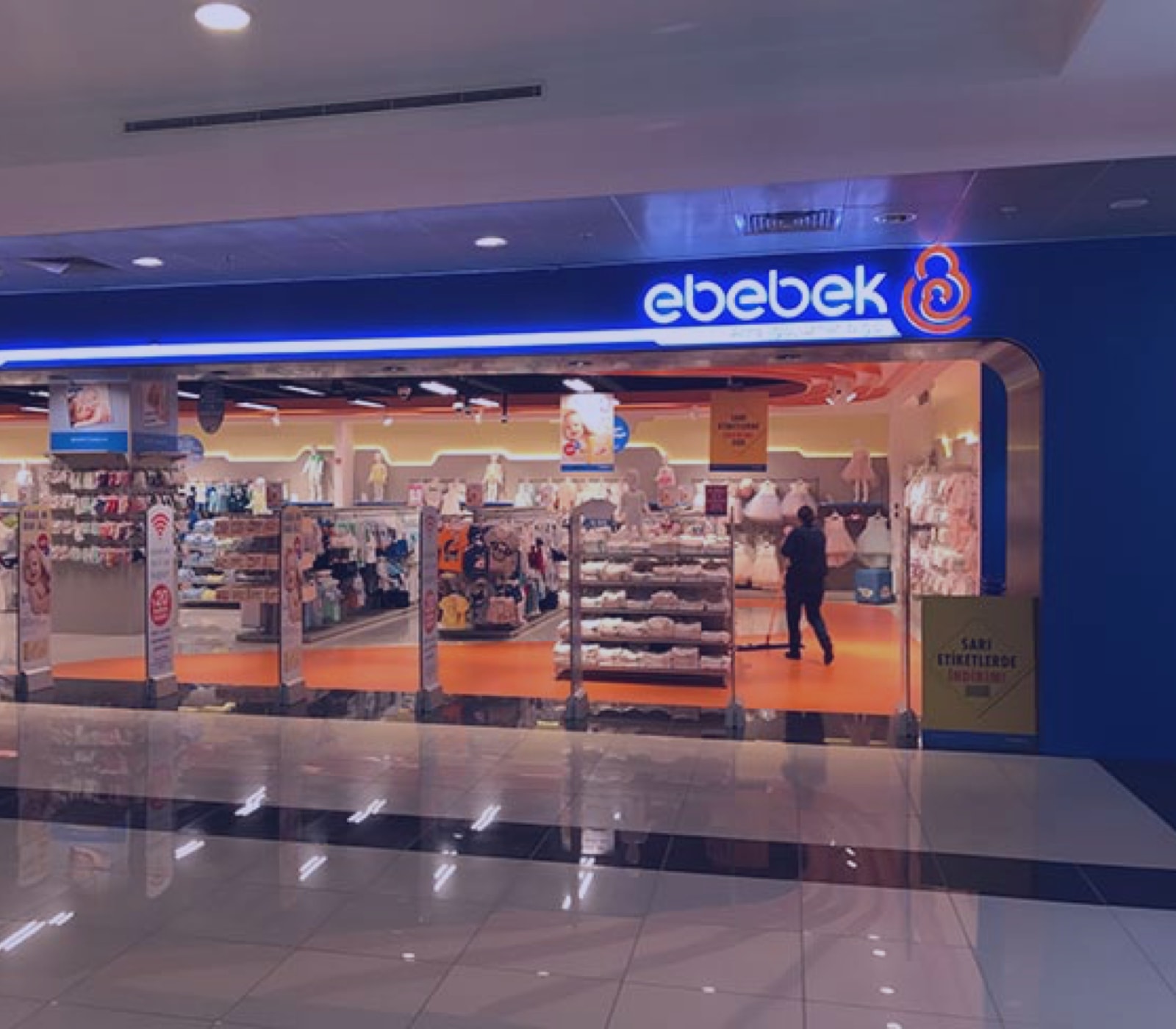 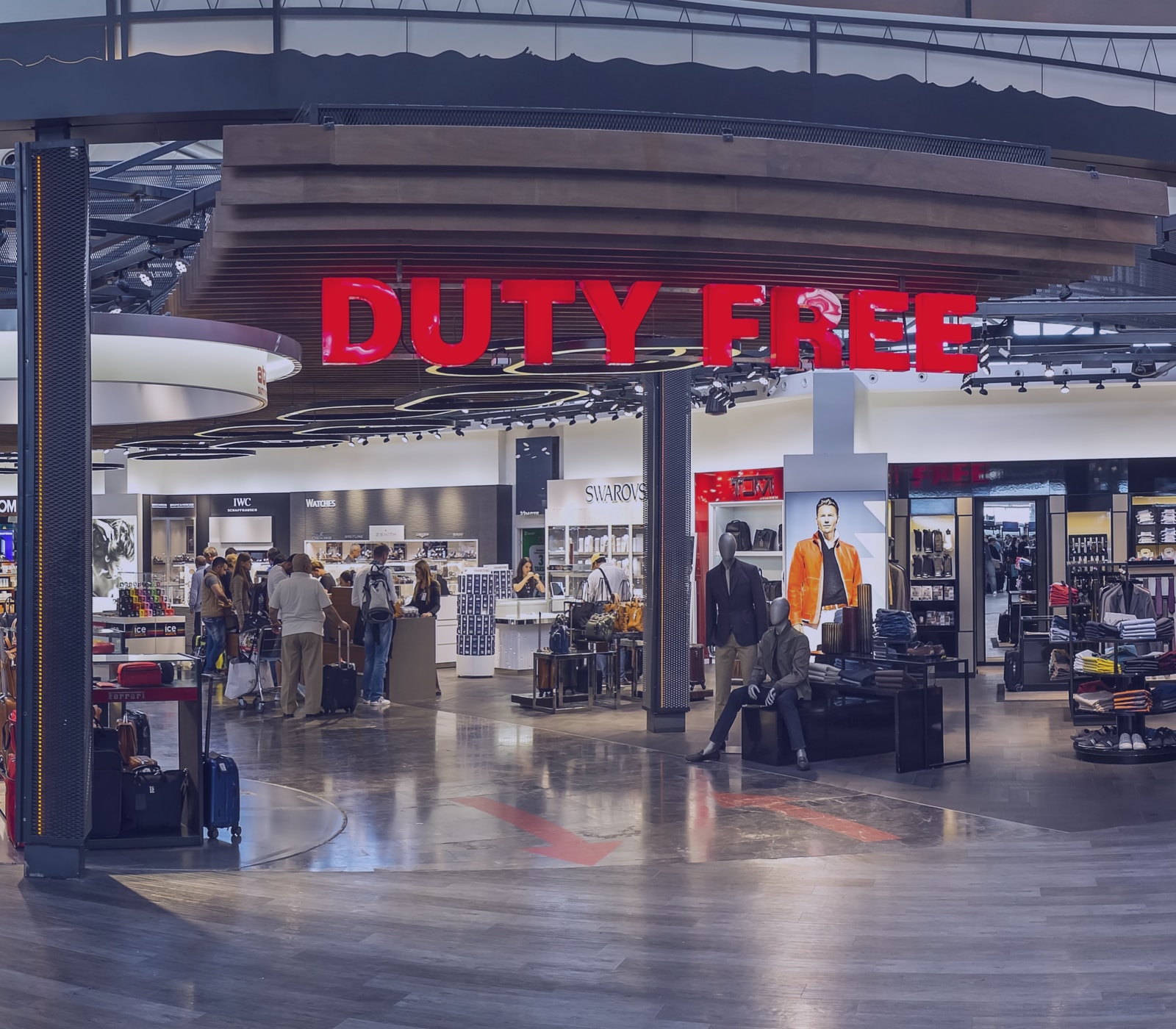 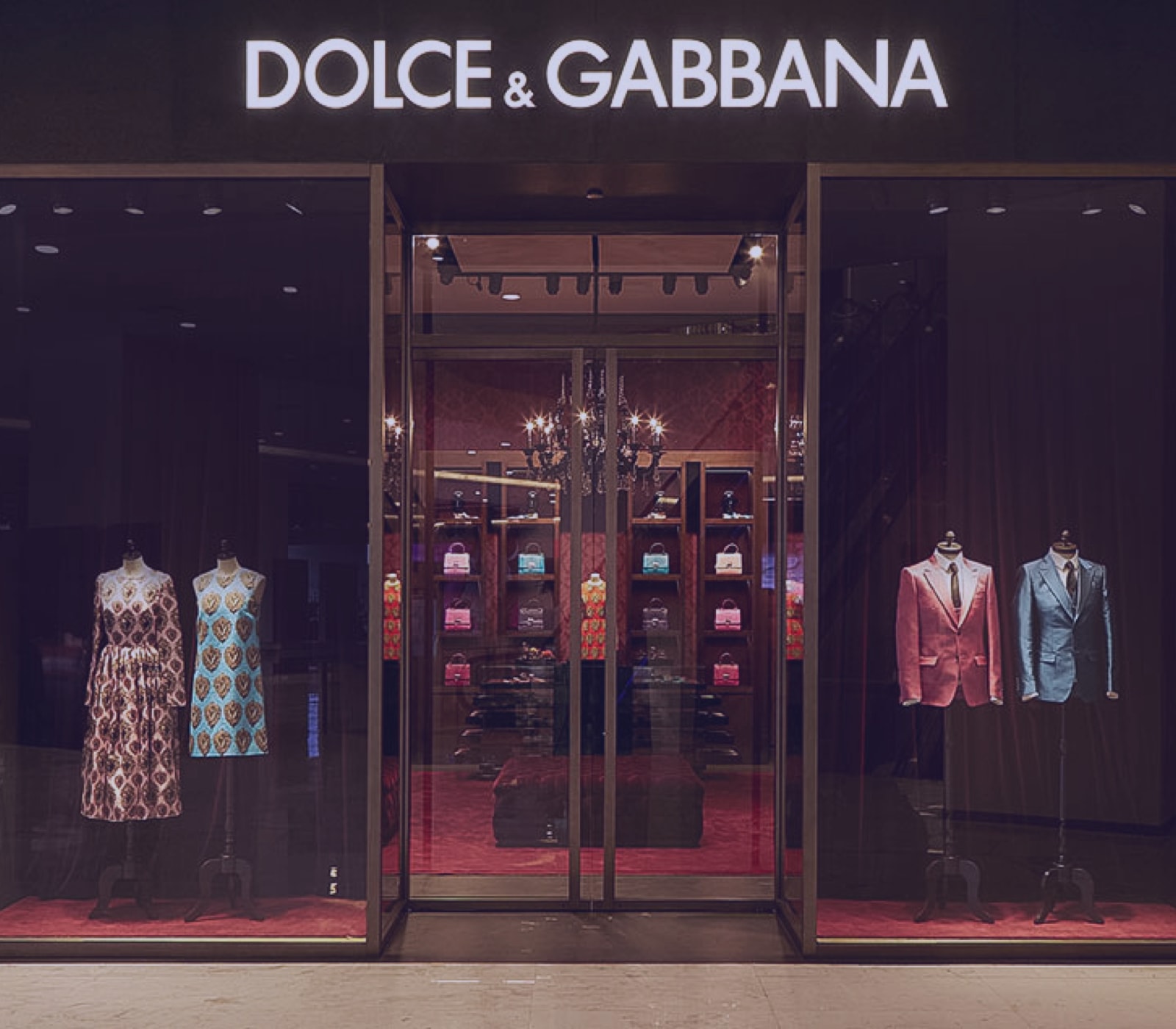